All major oil companies have business plans showing growth over the next 5 years. To be fair to the oil companies, with the current world economic and money models, they have no choice but to go for growth.

If a climate catastrophe is to be avoided, we cannot use the oil and gas reserves we already know about, let alone any new finds. What is needed is oil company shrinkage rather than growth.

So it is great news that Greenpeace has won an injunction in the Scottish courts against a drilling permit issued by the government. This will initially delay, and maybe stop BP sinking new wells in the North Sea.

The legal challenge is that new drilling is incompatible with the UK’s legal commitment to be carbon neutral by 2050. This is the same argument that has held up the third runway at Heathrow.

If only this Conservative government would take its climate change responsibilities seriously and HAVE A STRATEGY, we might stop going round in legal circles and wasting our money. 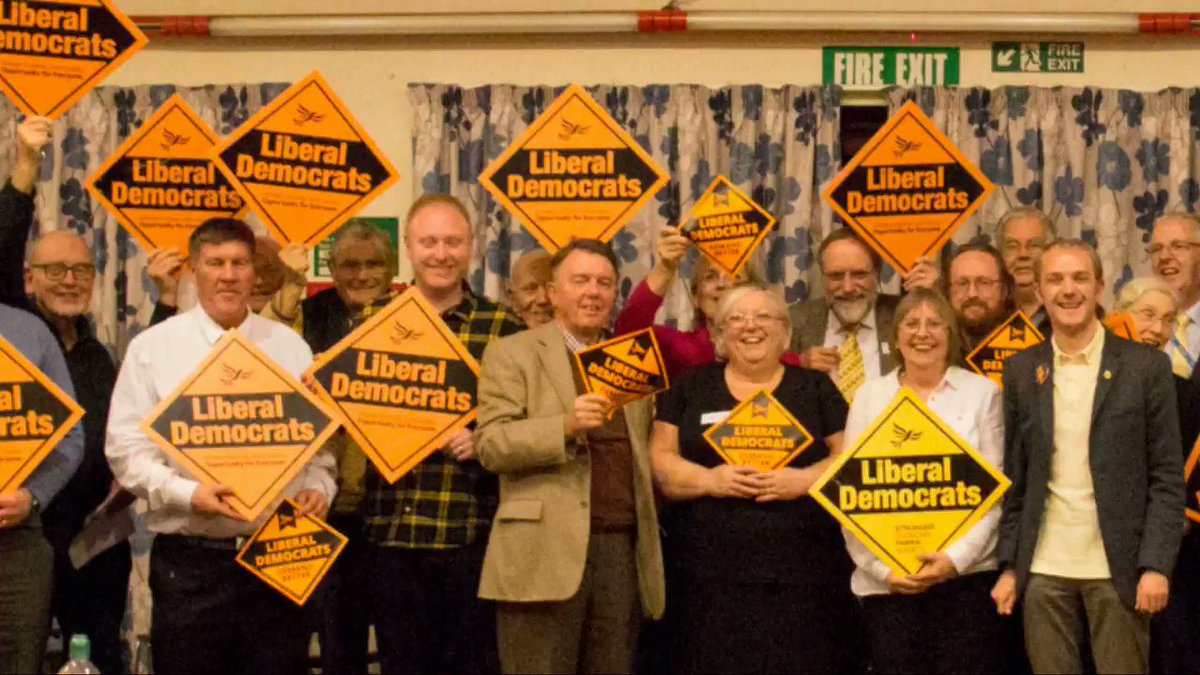