The laser light of Covid-19 has pinpoint accuracy. It also has a surprisingly therapeutic effect – it stimulates imaginations.

For decades now we have looked with envy at modern parliamentary design and the transforming impact of digital technologies. Electronic voting, presentation facilities, scope for remote inputs, easier debate management and greater citizen engagement – all these capacities serve democracy well but they shine particularly brightly under the spotlight of the current crisis.

Even in Westminster, a rapid fix to allow MPs to work from home showed what might be possible with a digital makeover. It was, of course, far from perfect and exposed many weaknesses – chiefly poor connectivity and a lack of digital dexterity. But it also exposed a harsher truth. The normal reliance on the baying mob to drown voices of opposition was briefly absent and may perhaps have raised the level of debate. This digital dalliance has been all too brief. Having demonstrated what might be possible, the Tory Leader of the House wants the bear pit to return, bringing back oral conflict and amateur dramatics in the cause of misrepresentation of the people.

Meanwhile locally, here in Fareham, the democratic response to Covid-19 has been muted. There was never much debate and even less engagement with community members. Decisions were never exactly behind closed doors but discussed by very few voices. Who knew that we could now all watch the debate and see the planners’ slides at last week’s Planning Committee meeting? And residents making deputations about particular plans were not able to speak, but had their statements read out by a member of staff.

Council officers worked hard to enable even that limited debate when physical meetings are impossible – but they had been let down before they started by years of failure to invest in digital democracy.

Ten-year old children online to their teachers might have fared better than their digitally disconnected parents – but also, for far too many, the complexity, quality and costs of decent broadband have also been barriers to engagement in a town that used to be in the forefront of technical developemnts.. Fortunately the spotlight of imagination is not only highlighting our failures but also giving us a glimpse of a brighter future, which we’ll discuss in a later article..

1 thought on “Time to extract the digital”

Fareham Lib Dems 🔶 @FarehamLibDems
2 weeks ago
Great - but what do they do on rainy days? https://t.co/uqyeBKRNj4
View on Twitter 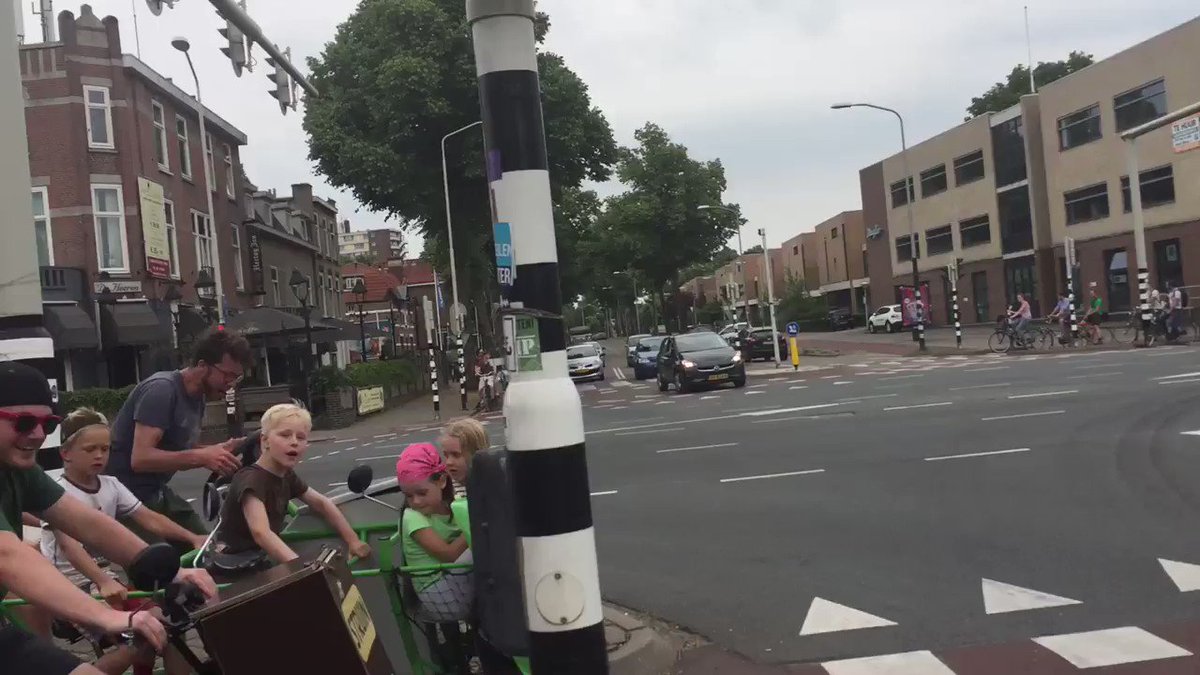 Fareham Liberal Democrats1 month ago
Good questions from one of our Gosport colleagues.